The Trump administration released the American Patient First which is a guide to lower drug prices. The blueprint provides two phases; Phase 1 is actions the President can take to lower prices, Phase 2 is for HHS actions of consideration and solicit feedback. 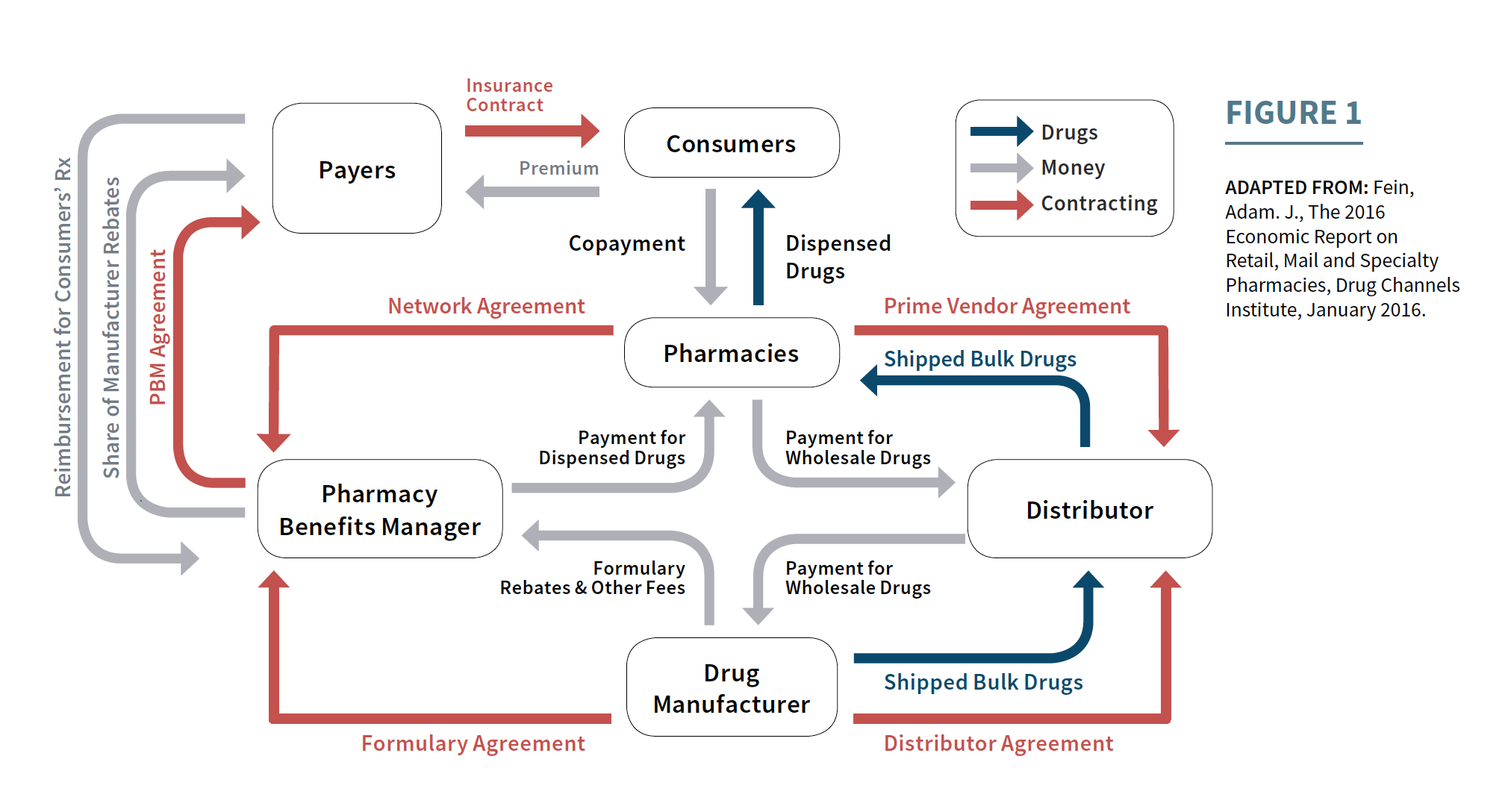 The blueprint is looking at four areas to address, Increased Competition, Better Negotiation, Incentives for lower list prices, & Lower out of pocket costs. This blueprint seems to be geared at mostly at Medicare members, which does make sense as they have been hit the hardest by prescription drug prices. The blueprint is also going after the Pharmacy Benefit Manger (PBM). It even states that PBM’s should have a fiduciary responsibility of providing the best price. As of now, PBM’s are not held to this standard and have openly admitted they do not have the responsibility of delivering the best prices. The blueprint does go into detail about how outdated the PBM model and how they are impacting the public in a negative manner.

Would this Blueprint have any immediate impact on drug pricing? The answer is yes! The PBM’s are already making changes to their business models, and this may be one of the reasons they have agreed to be bought out or merged with other companies. UnitedHealthcare’s PMB Optum was the first to announce they will start sharing manufactures rebates with their full insured clients. Outside of the transparency with PBMS, the rest of the blueprint could take years to have an impact on prices. There is a large emphasis on fast-tracking generic drugs, with the current system manufacture has up to 20 years of patent protection but the clock starts ticking when the drug was in development. Maybe it takes seven years for a generic to come to market. If that is fast-tracked maybe it’s cut in half.

Increased Competition:
Immediate Actions to prevent manufactures gaming the regulatory processes. The FDA has a Risk Evaluation and Mitigation Strategies (REMS) that regulates similar or generic drug coming to market. If manufactures are unable to delay similar or generic version of drugs coming to market, then this could have an impact on costs. What is meant by gaming the system, under the current rules the first company to file for the generic is given exclusivity, which allows an application to be “parked” with the FDA, thus delaying competition.

Better Negotiations:
The Blueprint addressed Medicaid & Medicare Part D & C providers. Medicare provider would be able to negotiate with the drug manufactures, as of right now it appears that those providers are prohibited from doing so. This would also allow for part D plans to change their drug formulary standards. Also mentioned is inflation limits on drug pricing and to make public average sales prices. Addressing price disparities in the international drug markets. One would have to guess that increasing world prices could lower US drug prices?

Creating Incentives to lower Prices:
Current list prices of drugs do not reflect discounts, rebates or concessions paid to the pharmacy benefit manager, Insurance company, health plan, or government program, which leads to the insured paying higher drug prices. If these discounts are made transparent and applied to the insured, it could lead to lower costs. The plan goes a step further by eliminating the rebate program in an attempt to lower out of pocket costs, thus forcing Medicare Part D providers to negotiate with manufacturers to lower prices based on costs being forced onto the Medicare D providers.

Reducing Patient Out of Pocket Spending:
Provide Transparency on drug pricing for all Medicare members. The idea is that the patient would know what the drug costs before they go to the pharmacy to fill it. Eliminating cost sharing for generic drugs for Part D members.

American Patient First impact on Indiana:
Indiana could see prescription drug prices drop but because the PBM’S are no longer retaining the manufactures discount. With the UHC drug program, Hoosier could start to see savings Jan. 1st, 2019. If the Blueprint immediately allows Part D provider to be negative with drug manufacturers, there could be immediate savings for Medicare members. Most of the blueprint is addressing Medicare issues, in the hope it would cross over to the private markets.

With any new regulations, there is always criticism of not doing enough, doing too much, negative impacts to vested parties, this Blueprint was written in manor of having the greatest impact on pricing with the least amount of government regulation. It will be interesting to see if this style of regulation yields positive results.