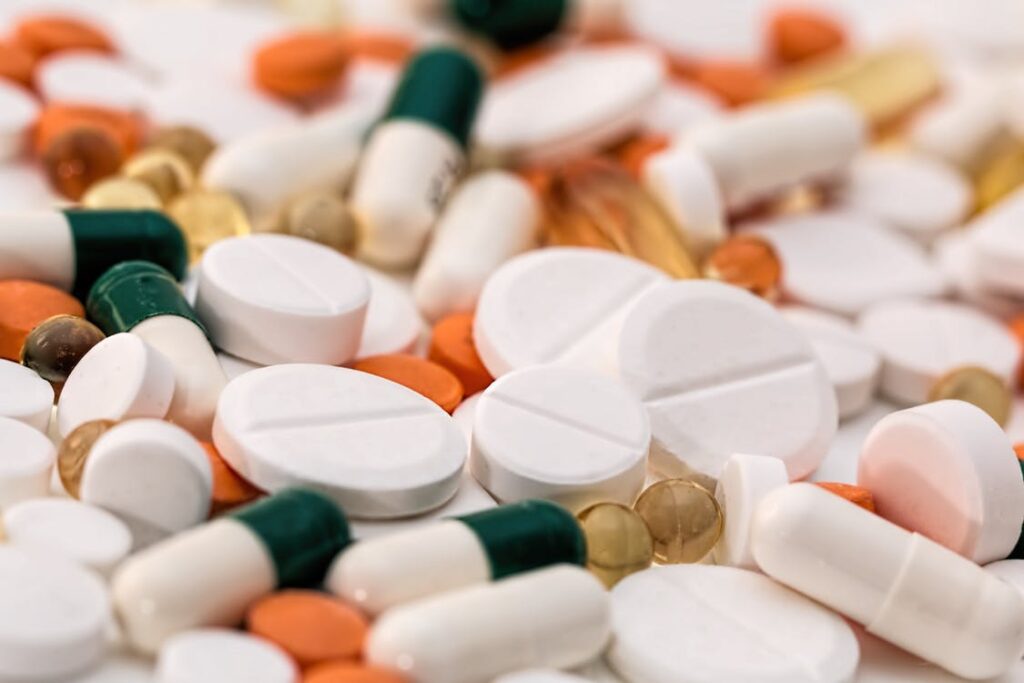 UnitedHealthcare PBM Optum, is launching a new program that should have a positive impact on UHC fully insured membership.
One of the biggest frustrations to insured individuals on health saving accounts (H.S.A) or high deductible plans, has been filling prescription drugs. On a H.S.A. plan, prescriptions will apply towards the deductible and members have seen little or no discount on filling those medications. The frustration comes when one using the many RX discount programs and they realize the savings vs. the health insurance company.

The cost of a drug may have a retail value of $220 and with the health insurance companies discount, the member may pay $200, but the third-party discount program brings the cost down to $80. Insured individuals on H.S.A programs have been extremely frustrated with this.

UnitedHealthcare would start sharing those pharmacy discounts with its full insured members starting 2019. This new program will impact over 7 million people currently insured with UHC. No longer will UHC member on high deductible plans have to use third party RX discount programs. UHC is also going to streamline cost transparency by providing members with access to true prescription drug pricing after the discount.

With the new drug discount program, members on H.S.A’s will see an immediate savings. What remains to be seen is what impact the savings will have on traditional copay plans.

Here’s an example: if the prescription falls on a $30 copay, the member would be responsible for that amount at the point of sale but what if the manufactures discount brings the actual cost of the drug below $30, the member should retain that savings.

The UHC new drug program may be viewed as being a preemptive move to future government regulation or a program to create brand loyalty.
As UHC new was released, there was more PBM news with Cigna buying Express Scripts for $52 Billion. Which is following trend with the other big health insurance companies. December of 2017, CVA agreed to by Aetna for $69 Billion. This mega merger may have started the trend of carriers finding value in owning their own PBM.

Indiana’s Anthem had stated that they were breaking away from Express Scripts and moving to CVS. After the CVS & Aetna buy out was released, now Anthem is building their own PBM called IngenioRX which is suppose to launch in 2020.

UHC already owns their PBM Optum RX. Aetna is going to be owned by CVS. Cigna is going to own Express Scripts and Anthem will build IngenioRX.
With UHC releasing their new RX member discount program, it will be very difficult for the other insurance companies not to follow suit. The mega mergers could lead to lower RX prices, now the drug manufactures are selling to PBM’s that have large amounts of healthcare data to back up price negotiations. The power of these companies to control prescription drug pricing would be huge. One would hope that the recent price increase of medications for no other reason than the manufacturer can would stop. The fear is the insurance companies with their PBM’s would retain all the Rx savings for themselves and ultimately the American people/businesses would be burden with cost.

We can only hope these companies practice the saying “With Great Power Comes Great Responsibility”.