Dual Rulings on the ACA: How does this affect Hoosier small businesses?

Last week, we had two different rulings come out of the courts. The U.S. Court of Appeals for the D.C. Circuit ruled that it was not legal to give tax credits/subsidies to residents of states that did not develop a state-based exchange. In Richmond, we had another court rule that is was legal for the IRS to give tax credits to the residents of these states.

The Affordable Care Act is no stranger to conflict. Since the inception of this law, everyone has debated this issue. From the kitchen table to the courtroom, this topic is debated daily.

There is no doubt that the ACA has created many problems, but at the same time, it has given us affordable access to healthcare. Here in Indy, we have had over 130,000 residents take advantage of the health insurance marketplace. Most Hoosiers were found eligible for tax credits, and have received a 79% decrease in their premium. At the same time, the ACA is eroding employer-sponsored health insurance for small businesses, along with significant increases in premiums for higher-income residents. The employer mandate is going to have a crushing impact on industries in the area that can’t afford to offer group health insurance. 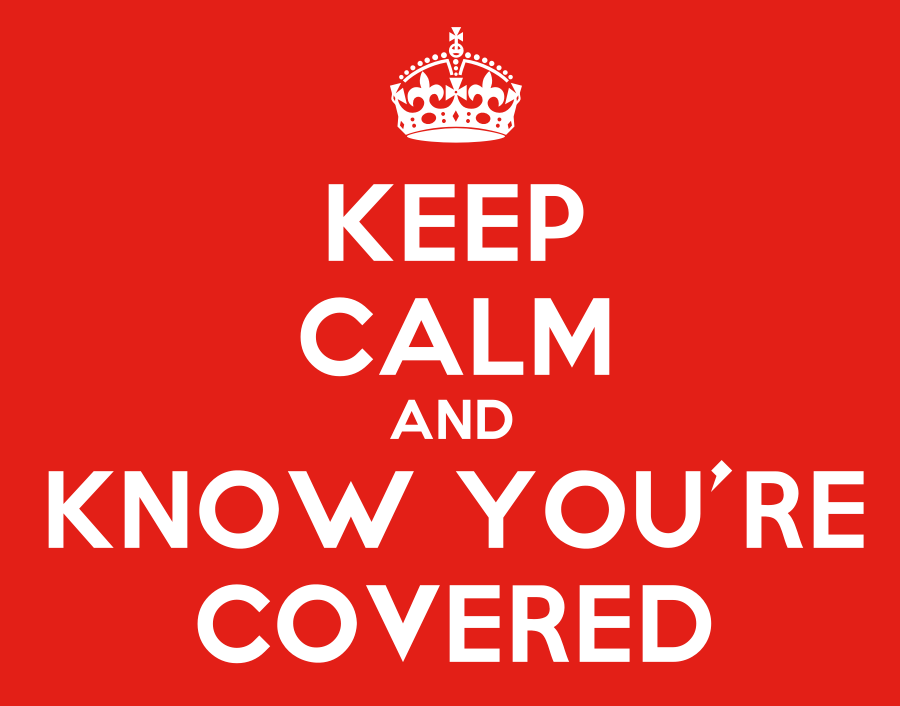 It’s important to know that the subsidies aren’t going anywhere.
I don’t think you can’t take away the subsidized premiums. If this were to occur, then the entire individual market would crash. Under the ACA, we have had huge rate increases to the individual premiums here in Indianapolis. Rates have doubled in some situations. Therefore, the subsidies are absolutely mandatory for a majority of Hoosiers.

There will, undoubtedly, continue to be a flurry of rulings associated with the ACA and any aspect of it. Some rulings will fall the law’s way, and some will invalidate part of it. It’s a safe bet that your subsidies are safe for the time being, though, at least until the Supreme Court takes up the ACA — again.

If you have any more questions about how your small business is affected by this ruling, if at all, and how you can secure more affordable health insurance for your employees, contact Nefouse & Associates, or call us at (800) 846-8615.