Most state have put on hold any further development of a state based exchange until the supreme court has a ruling on the health care law. Indiana is no different. 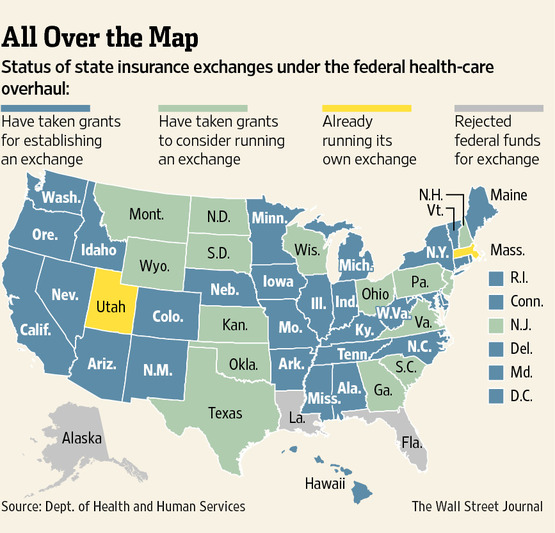